If anything can be said about Magna (historic Pleasant Green) it is that we certainly love our parades. Rick Duckworth, a generational Magna resident, history lover, and president of the Magna History Club said not only is our parade known to be, at times, one of the largest in the state, but to us it's a "family reunion."
Though this day commemorates 238 years of our nation's independence, this month we commemorate 140 years since this pioneer town of Pleasant Green was established, July 21, 1874. The pioneer spirit burns bright still in our hearts. Many of today's residents are descendents of the original pioneer settlers of Coonville and Millstone Point, which later became Pleasant Green (popularly known as "Magna").

The following photographs aren't as old, but they do show the ever-changing character of Main Street. We often take the present for granted and find ourselves surprised when it disappears into the past.

"Now I take my responsibility as a senator very seriously.  I think that my primary obligation is to protect people. Sometimes that means protecting people from the government. I don't represent the government, I represent the people. When the government steps out of bounds, there is nobody that can step them down. There is no one that can intercede. When Salt Lake County-- I'll tell you, half the reason that I ran for office in the first place was because of the response that I got from the person that had been representing us in the senate, when I asked him what he was going to do about the police fee that Salt Lake County dropped on Magna. Salt Lake County broke the law to do that. They violated tax law by calling a tax a fee. But here's the problem: even though it was blatantly obvious that they broke the law, there's only one entity with the authority to make them stop, and that's the state. Only the state can make the county stop when it's out of bounds. In this particular case we had a senator who felt..."well...you know...whatever the county does, that's not my problem. I should let the county do whatever they like. I'm sorry. I couldn't stand for that.
"So the very first thing that I did when I decided that by golly somebody has to stick up for us, and if nobody is going to run, I guess it's going to be me, I made a commitment that I was going to walk every precinct. I knocked so many doors it was ridiculous. I wore out three pairs of shoes."
--State Senator Daniel Thatcher.

Though another parade has been added to history, the experience and the fun won't be forgotten. Buildings and landmarks will come and go, but it is each other who we celebrate; it's the greatness that comes from small things as we choose to build each other up, instead of tearing each other down that we celebrate. We celebrate the freedom to become anything we choose according to how hard we work, and we celebrate the freedom to take such roads as long as that freedom can be preserved. We celebrate the on-going fight against the forces that would keep us from realizing our highest potential, the fight laid out clearly and the lines drawn in the Declaration of Independence. 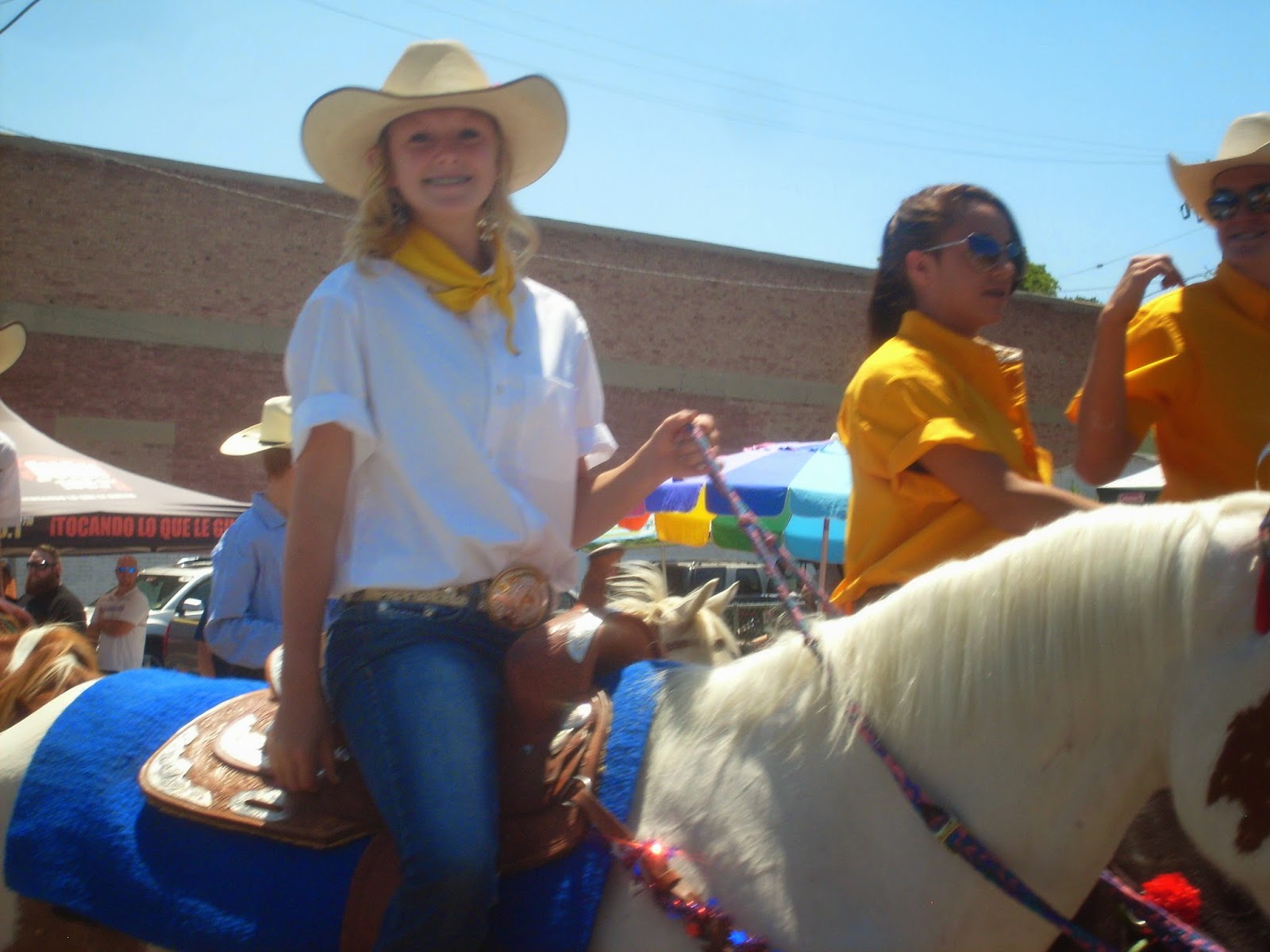 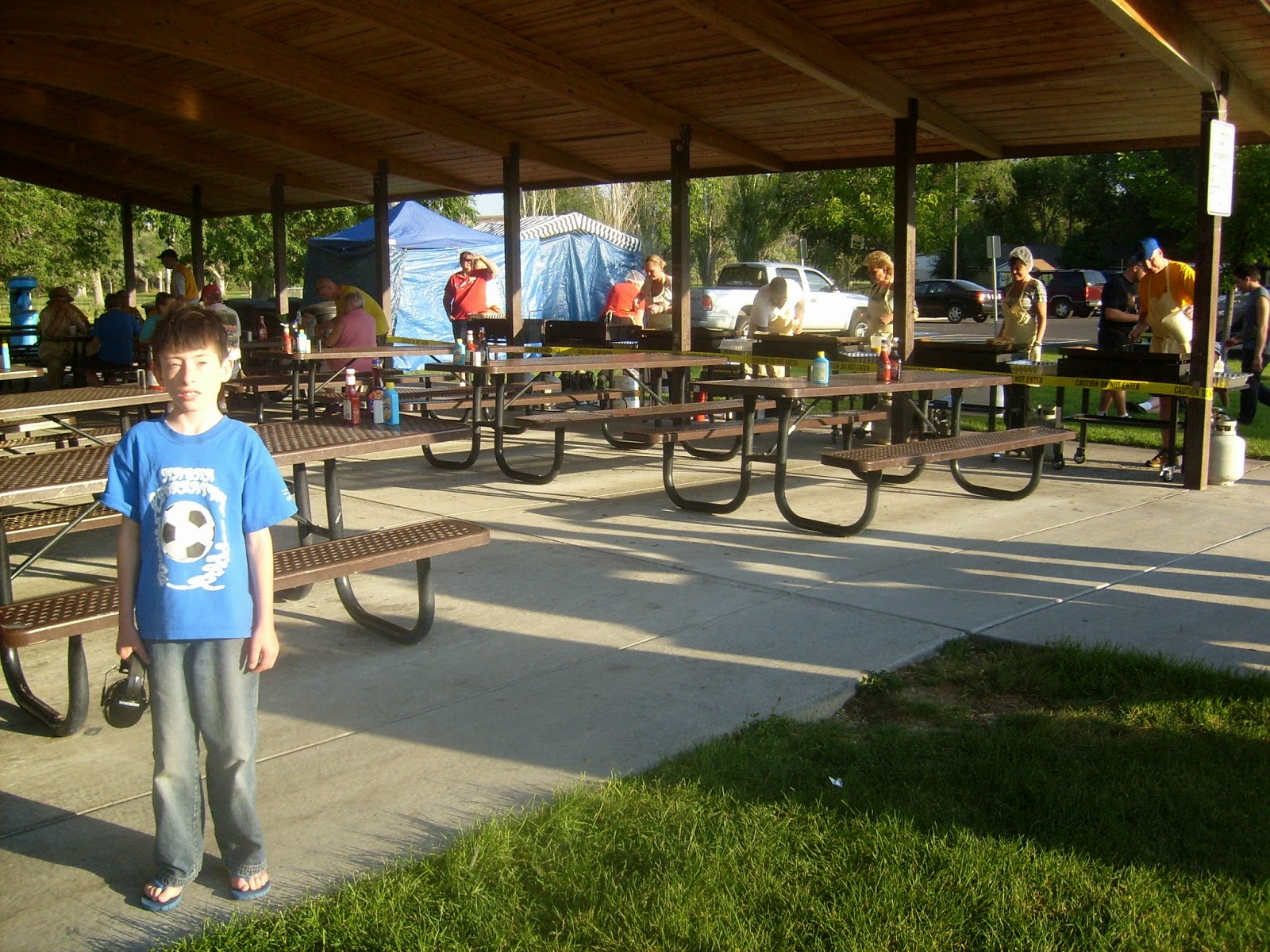 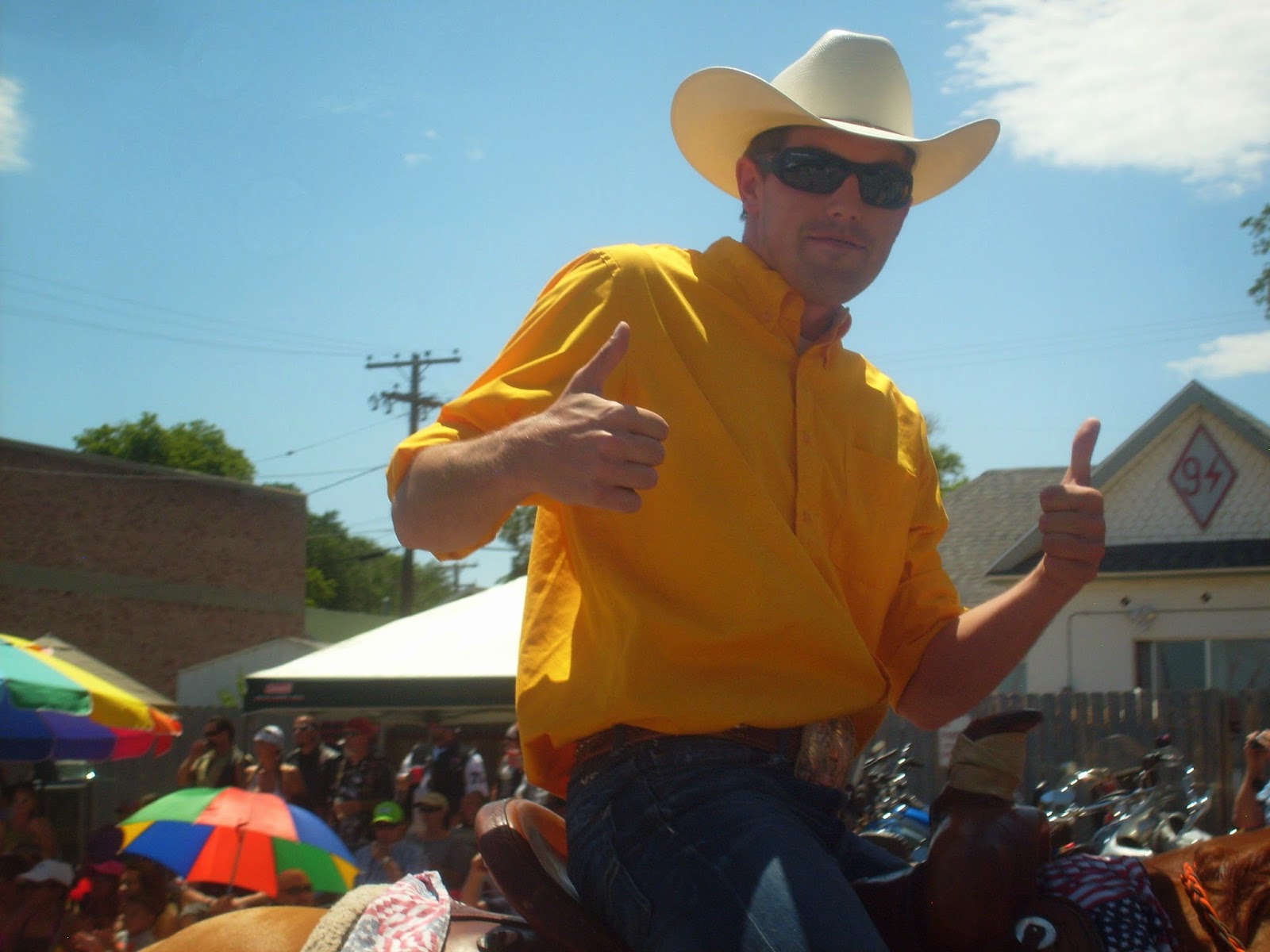 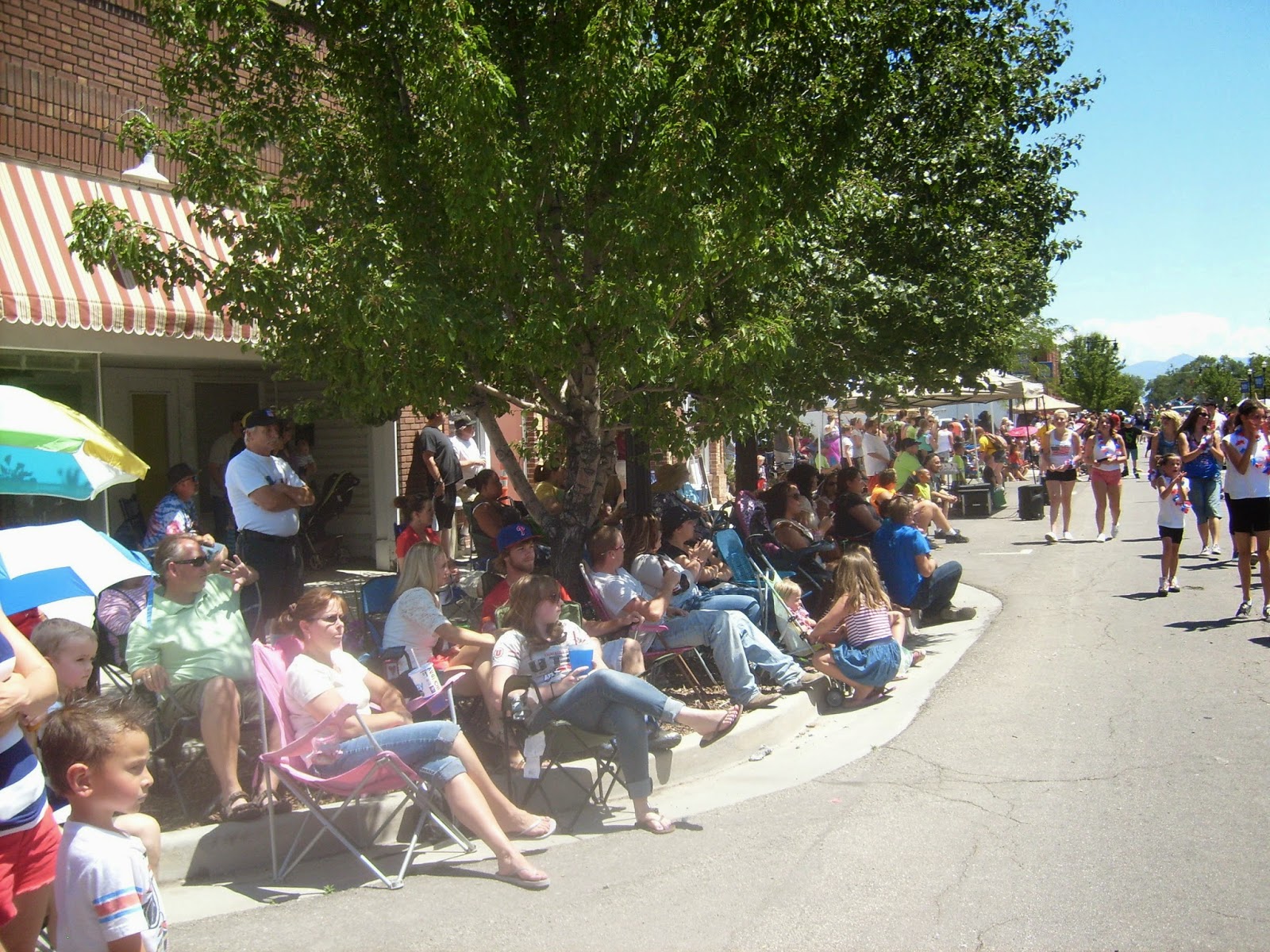